How can Hotels Overcome Challenges around Rate Parity?

Our Industry Expert Panel exists out of professionals within the hospitality & travel Industry. They have comprehensive and detailed knowledge, experience in practice or management and are forward-thinking. They are answering questions about the state of the industry. They share their insights on topics like revenue management, marketing, operations, technology and discuss the latest trends. 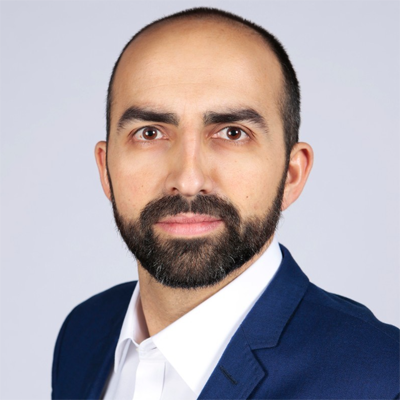 “A challenging topic. Most countries are implementing regulations or laws against rate parity. However, hotels keep signing contracts that tie them to agree to never offer rates lower than those shown on a third party platform. It seems counterintuitive, but they feel forced to do it due to the sheer size of those OTAs. The solution? Dress the discounts as loyalty-related rates, or offer added value to that parity rate on your website only.” 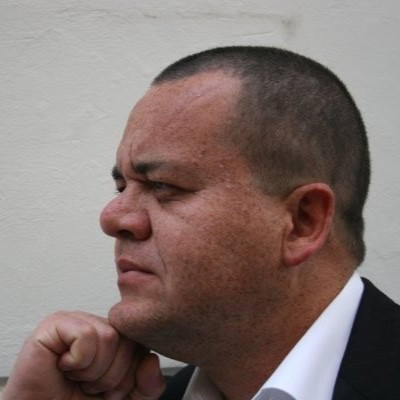 “Rate Parity is an issue that can spark significant debate, and can be interpreted in a variety of manners. I address Rate Parity as an issue when distribution channels, other than the properts direct channel, are displaying unaligned rates for the same product (room type & stay conditions).


Rate parity issues can be caused by a variety reasons, for example:

The quickest way to ascertain the source of misalignment is to check your channel manager & the mapping to distribution sites, ensuring that the values in both systems are equal. For those not using a channel manager – it could be a simple question of incorrectly inputted rate data.

OTAs creating unauthorised discounts to win market share is a matter to be discussed with your partner / market manager, ensuring an end to the practice. Monitor this activity on the site, and immediately highlight your observations requesting that they stop their promotion. Non-compliance to your request should be spelled out very clearly.

One of the most challenging issues are rates being displayed on sites you have not contracted. In the distribution jungle you will need to identify the source of their rates and inventory by processing a “fake” reservation. Once the source is identified you need to highlight this with your contact at the source site, requesting they put an end to this undercutting practice.

Use Rate Parity to create a level playing field amongst your distributors as it impacts your OTA ranking, your brand image & reputation, and indirectly, your own direct bookings.” 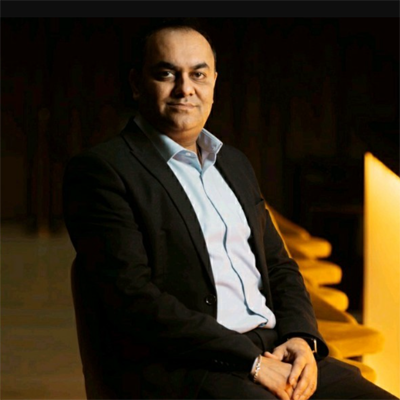 “Rate Parity issues are an ongoing challenge and can be very difficult to handle at times. It is a time consuming task but an important one, identifying and listing all the channels where the property is sold. Mostly I have found that OTAs create discounts which are taken off from their commissions. Also, B2B partners and wholesalers might be selling the rooms back to the OTAs. Best thing is to book the rooms to check where the voucher is coming from in order to see who is selling lower rates and to whom.

Normally OTAs are creating parity issues themselves in order to improve their market share. Open pricing helps to sort most of the parity issues. Having fewer selling channels also will help reduce parity issues. Top Big Brands have slowly started moving towards having fewer channels but easy to control on rate parity.

It’s hard to resolve rate parity but you will need to negotiate terms with your offline partners as well. We use OTA insight, which is a powerful tool to overcome some of the parity issues.” 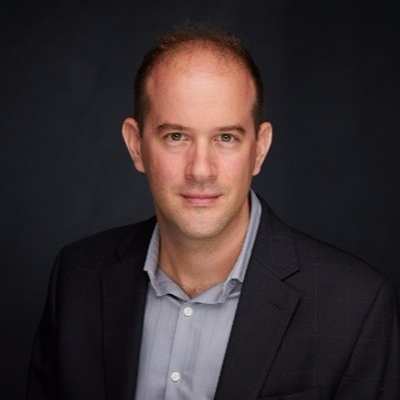 “Why should you resolve rate parity? Isn’t rate disparity a very common practice in nearly every other industry? Supermarkets, phones, petrol, electronic goods – all shy away from rate parity. Let’s look at it from a different angle as well: If you had 50% of your hotel empty and I offer you another 20% of bookings but at a disparity rate… would you take it? Of course you would.

Let´s take it even one more step forward: How many bookings did you actually get because of disparity, because all of a sudden your rate was appealing? My advice: if it’s done maliciously then switch off that channel, otherwise welcome them with open arms.” 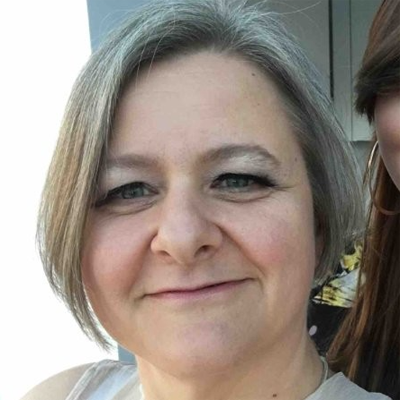 “Often the challenge with parity is down to not contracting clearly and therefore allowing people to play with the rates, especially (and more typically) rates that are offered on a markup or margin basis; it’s less likely when the rates are commissionable after the fact.

Good contracts specify what the outcome is from breaching rate parity to stop parties from playing too much while ensuring that there is a good correlation within the rate structure to maintain parity.

Be selective about who you work with and don’t be afraid to cut ties with those who resell and manipulate your rates to their own advantage. Obviously, having a good rate shopping tool to ensure that you can spot the issues and deal accordingly is key to any resolution.”

“Hotels should be aware of their contracts and take care of reservations booked under prices/conditions that are not those set. As it’s a real threat for the business, hotels should have automated alerts on booked reservations or a “human check”, as I see that checking rooms booked on the day is a useful report needed.

When getting reservations at the time they’re made, hotels are bettwe able to understand, track and confront which partners are the gap for the parity. With this, they can take actions to solve these issues.

It is worth the hard work, but it must also be a collaborative effort with competitors and other hotels that can benefit from this information and start doing this work too. If hotels want to own and increase their business, it is an important task to look after.” 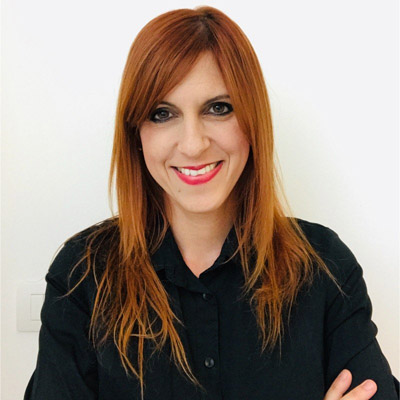 “Aknowledging the fact that rate parity issues will never be 100% solved due to the complexity around online distribution, the recommendation is always to make a test reservation in order to identify the reseller behind it.

Once you find out, make a thorough evaluation of the partner, i.e., does it bring real incremental revenue or is it just switching demand from your direct channel to a third party through the rogue rates.

Pay attention to the T&Cs in the contract and adjust if necessary, making sure that situation is win-win for both parties. Don’t commit to exclusive offers but maintain a flexible commercial strategy.” 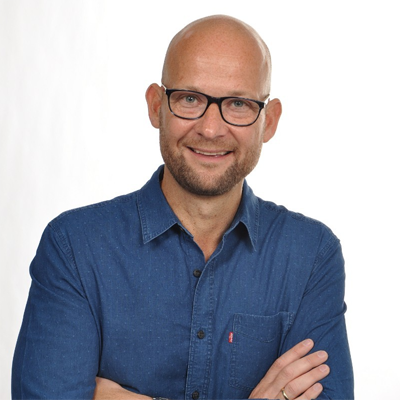 “When discussing Rate Parity issues, we have to differentiate between those within the Revenue Manager’s immediate control and those that are caused by other powers.

There are straightforward Rate Parity issues that the Revenue Manager can directly impact, e.g., because of technical issues or incomplete setup in the channel manager. These issues can be resolved relatively easily by establishing channel, rate or room type or the pattern at which the mismatch occurs and fix it in the setup of the channel management tool. The rate parity report in the rate shopping tool will be of great help.

More difficult to tackle are mismatches caused by bedbanks or OTAs that distribute availabilities and rates out to online platforms who then modify the rate at cost of their own commission or markup to obtain a competitive advantage by selling at the lowest rates and benefit from better visibility on meta sites.

Once you have established the channel that causes the parity breach (in most cases you will need to make a test booking) and challenged your direct distribution partner with it, they will say that it’s the fault of the platform pulling the content from them and that they don’t tolerate such practice.

To get them into motion though you will need to provide some bulletproof evidence and this is what you need srceen shots from a test booking for. Best-case scenario now is that the channel causing the parity breach will be refrained by your distribution partner from selling your hotel after a few days or weeks.

For escalation it is advisable to agree a clause or an addendum to the distribution agreement which defines;

Depending on the country of operation you may not be able to penalize your distribution partner for Rate Parity breaches.” 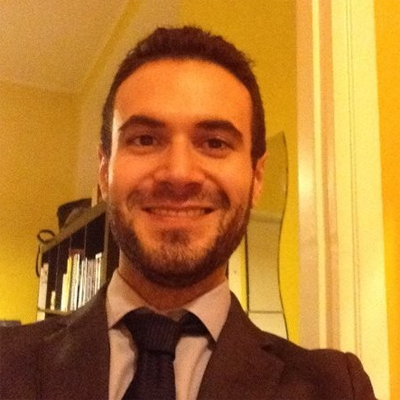