Blue Origin is a space tourism company, which intends to deliver sub-orbital space flight for paying customers in the near future. With billionaire backing and multiple successful test flights under its belt, it is also one of the most promising options for customers hoping to experience space travel in the years ahead. In this article, you will find out more about space tourism, Blue Origin, the company’s history, and its aims for the future.

‘Space tourism’ is a term used to describe the act of travelling into space for leisure purposes. Also known as commercial space flight, or citizen space exploration, the concept includes sub-orbital and orbital space travel, as well as travel beyond Earth orbit. To date, space tourism has only been successfully performed by the Russian Space Agency, but several private companies, including Blue Origin, are hoping to change that.

What is Blue Origin?

Blue Origin is an aerospace business, which is primarily focused on delivering sub-orbital space flight for tourism purposes, albeit with the intention of eventually providing orbital space flight too. The company is based in Kent, Washington, and was founded in 2000 by Jeff Bezos, who is also the CEO of Amazon.

So far, the main space tourism proposal put forward by Blue Origin is for short-duration trips to space and back. Tourists will be sent up in the company’s New Shepard vertical take-off rocket. At the tip of the rocket will be a passenger capsule, which will be able to seat up to six people at a time.

In terms of the capsule itself, Blue Origin intends to provide extremely large windows and reclining seats. Once in space, paying customers will experience stunning views of the Earth, as well as the feeling of weightlessness.

Blue Origin’s team of employees have performed numerous successful test flights in recent years, and the business hopes to be able to offer reliable space travel for paying customers in the early to mid 2020s.

What Does a Blue Origin Flight Cost?

As with other space tourism companies, Blue Origin is expected to initially sell most of its tickets to rich business owners, celebrities and other tourists with large amounts of money to spare. In fact, sources suggest the initial Blue Origin space flight cost will amount to between $200,000 and $300,000 per person.

However, unlike Virgin Galactic and several other rivals, the company does not have an active waiting list for its space travel experiences, and no official pricing strategy has been publicly announced.

Blue Origin’s main rival, Virgin Galactic is owned by Richard Branson and is arguably the best-known company proposing regular space tourism in the coming years. The Virgin Galactic offering is geared towards sub-orbital space flight, and the company successfully performed a manned test flight into outer space in 2018. More detailed information about Virgin Galactic, you can read in the article “Virgin Galactic: Information About Virgin Space Flights”.

Orion Span is an American space tourism company, which is proposing something rather different. Its planned Aurora Space Station would effectively function as a space hotel, taking the concept beyond short-duration space travel and allowing customers to enjoy overnight stays in space. More detailed information about Origin Span, you can read in the article “Orion Span: Information About Orion Span Space Hotel”.

Owned by Elon Musk, the SpaceX company has already performed multiple successful space flights and is also aiming to provide regular space travel for paying customers. Musk is especially keen on the idea of providing trips to the moon and back, while in the longer term, SpaceX intends to offer flights to Mars as well. More detailed information about SpaceX, you can read in the article “SpaceX Information: Rockets, Spacecrafts and Spaceflights”.

Finally, The Boeing Company has a working agreement with NASA, related to the production of crew vehicles intended for space travel. However, this agreement has also brought Boeing into the space tourism industry, as the company secured the right to sell seats on some of those crew vehicles to paying customers.

Blue Origin currently ranks among the front runners when it comes to aerospace companies hoping to sell commercial space flight tickets. As we eagerly await a time when regular space tourism becomes a reality, one thing you may want to look into is the process for actually booking tickets on a space flight.

Take a glance at our “Space Flight: How to Book a Ticket into Space” article for more information on Blue Origin and various other companies, along with details on how you can potentially book tickets or join a waiting list.

Fly With Blue Origin and Stay in a Space Hotel

With the financial might of Jeff Bezos behind the company, Blue Origin is one of the leading aerospace companies looking to offer commercial space travel. A related area that is generating a lot of interest is that of space hotels and once people are able to book flights into space, it stands to reason that overnight stays will follow.

Check out “Space Hotel: How to Book a Hotel in Space” for information on some of the space hotel proposals that already exist and details on how you can actually book your stay in this new form of accommodation already.

Blue Origin and the Space Industry As a Whole

While Blue Origin has become one of the leading players within the space industry, it is worth taking the time to understand more about the industry as a whole. In particular, it can be useful to gain contextual information about how the sector has evolved and who the other major industry players are.

To find out more about the space industry, its evolution through time, the emergence of space tourism and some of the other aerospace companies out there, read “Space Industry: The No. 1 Guide into Space!”

Blue Origin is one of the leading private enterprises looking to commercialise space tourism, but the history of space tourism as a concept actually goes back to 2001. The American businessman, Dennis Tito, was determined to pay to travel to space and after being rejected by NASA, he convinced the Russian Space Agency to take him.

To learn more about Dennis Tito and the trip that earned him the status as the first space tourist in the world, read the “Space Tourist: Who Was the First Tourist in Space?” article.

Blue Origin is one of the main private companies looking to deliver commercial space flight – or ‘space tourism’ – in the near future. The organisation has shown great promise through multiple successful test flights, and many experts regard it as one of the most likely companies to deliver on the aim of regularly putting paying customers in space. 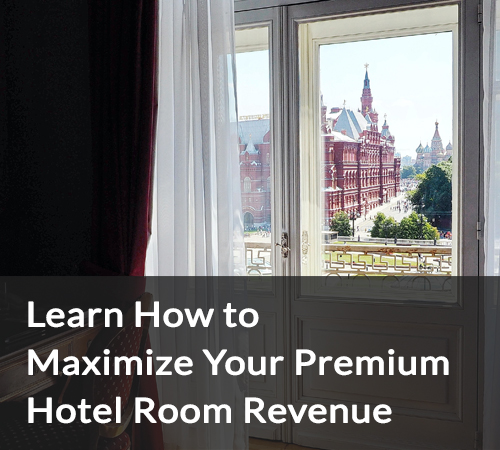 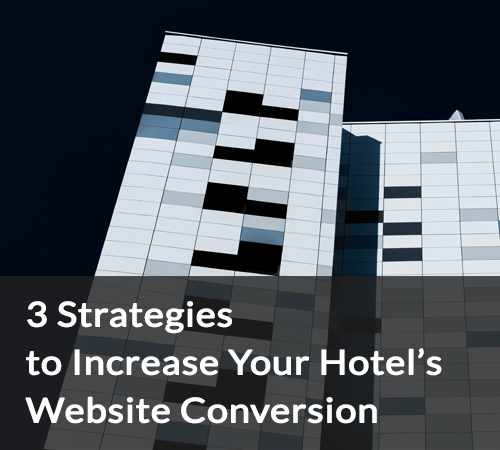 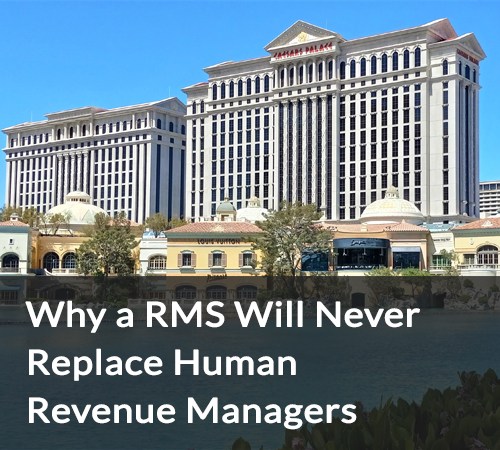