Orion Span is a space tourism company, which is best known for its planned space hotel, the Aurora Space Station. It is one of several private companies aiming to provide commercial space travel in the near future, and has one of the most exciting propositions of all, offering the opportunity to enjoy an extended stay in space. In this article, you will find out more about the project, the expected cost of a space flight, and the features of the hotel.

The term ‘space tourism’ is used to describe the activity of travelling into space, for leisure purposes. Crucially, space tourists are paying customers, rather than trained astronauts. So far, space tourism has only been successfully provided by the Russian Space Agency, but these activities stopped in 2010.

Since that time, a number of private companies have proposed various forms of commercial space travel, with examples including Virgin Galactic, SpaceX, and an especially exciting proposal from Orion Span.

What is Orion Span?

Founded by Frank Bunger, Orion Span is an aerospace company, which is based in California. The company is focused on orbital space flight and in 2018, it announced its flagship concept, the Aurora Space Station, which it hopes will provide one of the most popular and exciting space tourism opportunities.

In simple terms, the idea is that the Aurora Space Station will be placed into orbit, and then function as a kind of space hotel, where tourists can stay and experience life in outer space.

The company’s proposal was outlined at the Space 2.0 Conference in San Jose, California. Bunger envisions the Aurora Space Station being a pill-shaped structure, which will be roughly the size of a large private jet. Once operational, it will combine elements of a space station and more traditional hotel accommodation.

According to the plans, paying customers will be taken around 200 miles above the surface of the Earth, and will spend a total of 12 days in the space hotel, per trip. The Aurora Space Station itself will be able to cater for six people in total, with each party consisting of two crew members and four space tourists.

What Does the Orion Span Space Hotel Cost?

Unlike some space tourism companies, Orion Span have proposed a clear pricing strategy and claim to already have a seven month waiting list in place, with this likely to grow significantly in the coming years. At present, trips to the space hotel will start from around $9.5m per person – amounting to somewhere in the region of £7m.

It is likely that food and additional services will cost extra. A place on the waiting list requires an $80,000 deposit.

Virgin Galactic is owned by Richard Branson and forms part of the Virgin Group. It is targeting sub-orbital space tourism and has successfully put one of its space planes into outer space already. The company is hoping to offer regular space flights in the near future and already has an extensive waiting list of potential passengers. More detailed information about Virgin Galactic, you can read in the article “Virgin Galactic: Information About Virgin Space Flights”.

Elon Musk’s SpaceX company has also achieved significant feats related to space flight and is aiming to provide commercial space travel in the near future. Unlike with Virgin Galactic, however, SpaceX’s aims include return trips around the moon and – eventually – commercial trips to Mars. More detailed information about SpaceX, you can read in the article “SpaceX Information: Rockets, Spacecrafts and Spaceflights”.

Often regarded as Virgin Galactic’s main competition for sub-orbital space tourism, Blue Origin is owned by Amazon founder Jeff Bezos. Although the company does not yet have an active waiting list, it has performed some preliminary test flights and is aiming to be able to take small groups to space and back in the coming years. More detailed information about Blue Origin, you can read in the article “Blue Origin: Information About Blue Origin Space Flights”.

Finally, the Boeing Company has also emerged as a contender in the race to deliver affordable space flight. The organisation has an agreement with NASA, which sees the Boeing Company manufacture crew vehicles for the space agency. As part of the agreement, Boeing secured the right to sell seats to paying customers.

The concept of space tourism may sound like the work of a science fiction writer, but it is close to becoming a reality. While several private enterprises have proposals in this area, Orion Span has one of the most exciting and innovative plans – the establishment of a space hotel, which will be placed in orbit around the Earth.

Revfine.com is a knowledge platform for the hotel, hospitality and travel industry with practical tips to optimise revenue. Yearly more than 1 million professionals use our tips to increase revenue, innovate processes and improve customer experience. You can find all travel industry tips in the categories Marketing & Distribution and Technology & Software.
Revfine.com2020-02-07T11:53:00+01:00 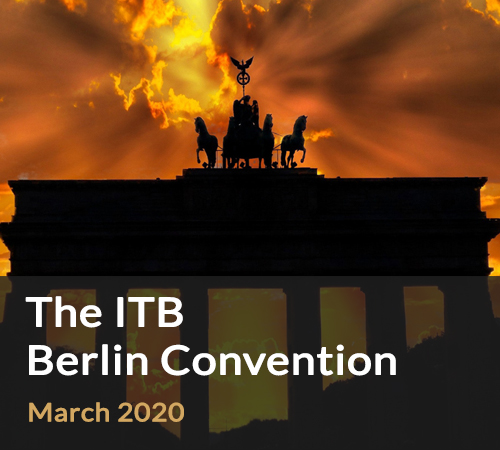 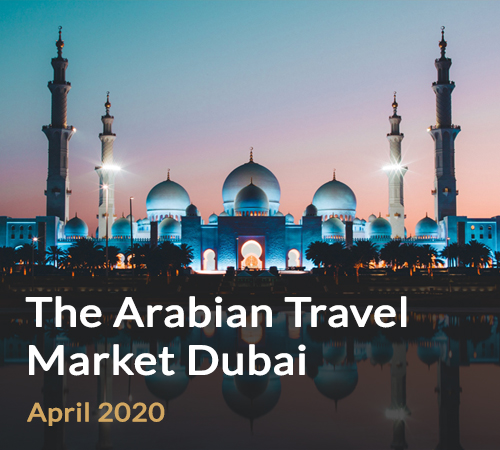