How Augmented Reality is Transforming the Hospitality Industry

In recent years, augmented reality (AR) has emerged as a vital marketing tool, allowing businesses to change the way customers perceive the environment they are in. The technology is extremely valuable to the hospitality industry, because hotels are essentially selling a physical environment, which can be enhanced through AR.

Here, you learn how augmented reality is changing the hospitality industry for the better.

What is Augmented Reality?

The technology itself can be deployed in a number of ways, including through smartphones, tablet devices or headsets. Essentially, augmented reality introduces digital components into reality, rather than replacing the reality itself. This often occurs by overlaying information over a live picture of a physical environment.

Why is Augmented Reality Becoming Important in the Hospitality Industry?

Augmented reality has emerged as an important concept within hospitality management in recent years, because it allows hotels and other related businesses to enhance the physical environment they are selling (i.e. their hotel and its rooms), or enhance the experience of exploring the surrounding area.

Another of the key explanations behind the rise of AR in the hotel industry is the amount of information guests tend to ask for, both before they arrive and once they are there. Augmented reality technology can make a lot of this information readily available to customers at all times of the day, improving their entire experience.

Moreover, the importance of technology within the hospitality sector has increased in line with the shift in target demographics. Today, millennials are the dominant consumer generation and they are also more likely than previous generations to utilise digital technology and buy things like virtual reality and augmented reality devices.

Examples of How to Use Augmented Reality Within the Hospitality Industry

Below, we explore some of the most effective uses of augmented reality seen in the hospitality industry so far.

One way in which hotel owners can use augmented reality to boost their offering is through the use of interactive elements within hotel rooms. An example of this is seen with The Hub Hotel from Premier Inn in the United Kingdom, which has started using AR in conjunction with wall maps placed in its hotel rooms.

By pointing a smartphone at the map, guests are able to see additional information about local places of interest, enhancing the use of the map itself and potentially making their stay more convenient and enjoyable.

Pokemon Go was one of the first mainstream examples of augmented reality hitting the gaming world, but its success has led to an increase in usage of the technology. The hospitality industry is now getting in on the action, using AR games to improve the overall experience of staying in a hotel.

Hotels are often able to make their location an important part of an established AR game. However, there is also the potential to develop their own apps, which can make exploring the hotel or local area more enjoyable.

Many hotels are seeing the benefits of using augmented reality to make the hotel environment more enjoyable to spend time in. For example, Holiday Inn created an augmented reality hotel experience, which allowed guests to point their smartphone and see realistic virtual depictions of famous celebrities in the hotel.

Meanwhile, Best Western experimented with augmented reality and Disney stars, allowing children to see themselves alongside characters from Disney films, and other hotels have used AR apps to allow guests to virtually redecorate.

Finally, beacon technology is connected to the concept of augmented reality and works through Bluetooth, allowing marketers to send information to customers when they are in specific locations. This technology is potentially invaluable to hotel owners and we are already seeing examples of its effectiveness.

Starwood Hotels, for instance, used the technology to send a virtual key to guests, allowing them to unlock their door through their phone. Others have used beacons to send maps and other information at opportune moments. 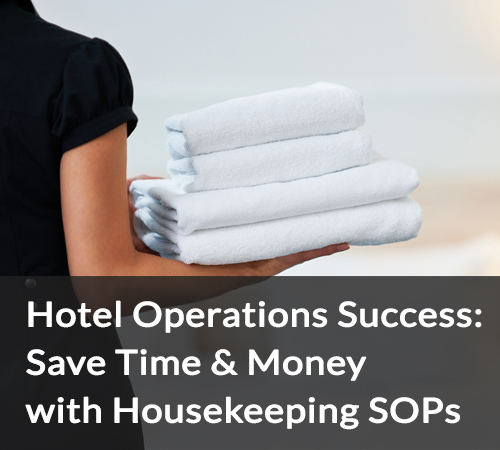 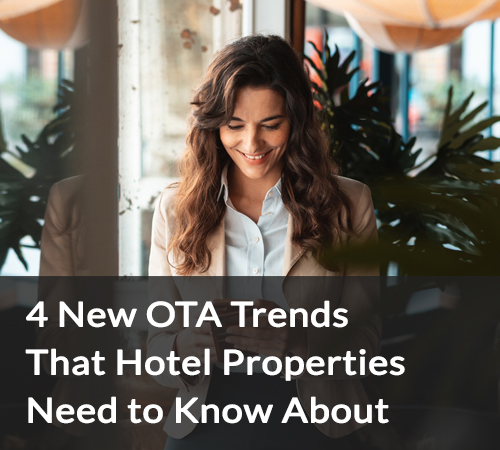 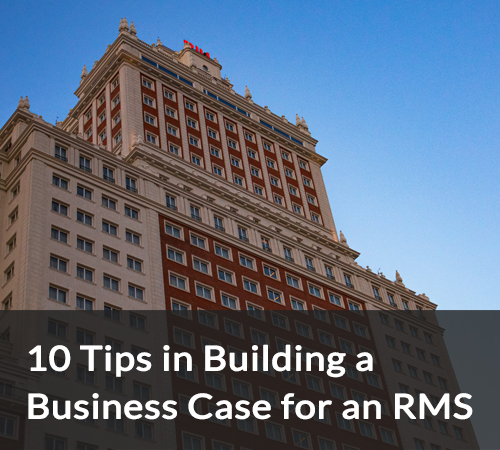 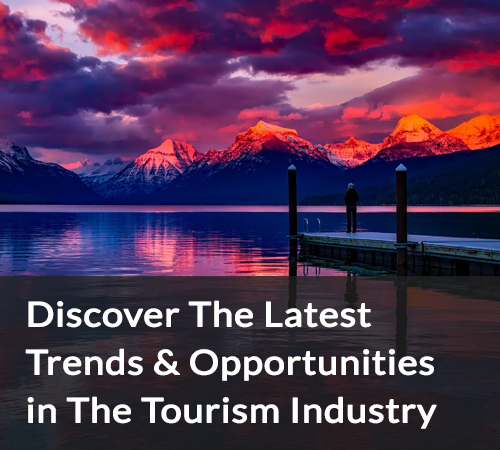