Blockchain Technology and Its Uses in the Hospitality Industry

Blockchain technology is one of the most exciting digital technology innovations of recent times, and despite its relative youth, it has the potential to fundamentally alter the way transactions are made and information is both stored and accessed. In this article, we take a closer look at the blockchain, explain what it is, and explore its current and potential future uses within the hospitality industry.

Essentially, Blockchain is a public ledger, or list of digital records, where transactions are recorded anonymously and permanently. The records, or ‘blocks’, in the database are secured using cryptography and once information has been recorded in the blockchain, it is resistant to modification, meaning the data cannot be altered.

Crucially, blockchain technology is decentralised, meaning information is not stored in a single place. This prevents manipulation and makes all data transparent. The record of events is shared by many people across a network, which provides additional security benefits, as there is no central point of failure or vulnerability.

Moreover, all information added to the blockchain is time-stamped. This ensures that all data entries are traceable, further enhancing the transparency of the database itself.

The following video will explain more:

What Are the Advantages For the Hospitality Industry?

Blockchain technology has several advantages for those operating in hospitality management, with one of the most obvious being the security and stability benefits. For instance, all data is decentralised and traceable, and the database can never go offline, or be removed through a cyber-attack, which can be important when dealing with financial transactions.

In addition, the technology could have a vital role to play in simplifying actual payments. At present, this can be somewhat complicated, especially when dealing with overseas settlements. With the use of blockchain technology, the entire process can potentially be streamlined and made more transparent, increasing trust.

Furthermore, the travel industry relies upon information and even personal possessions being passed between multiple different companies. The blockchain can make both accessing and storing information much easier, allowing for enhanced collaboration and ultimately improving the overall travel experience for customers.

More information about the advantages for the hospitality industry can be found by watching the following video:

4 Ways the Blockchain Can Be Used Within the Travel Industry

Although the potential uses for the blockchain within the travel industry are almost limitless, some applications have already emerged and are having a transformative effect, while others are just around the corner. Three of the most important ways the blockchain can be used are explained in more depth below:

By far the most obvious practical application of the blockchain in the hotel industry will be in relation to secure payments. Whether it is the acceptance of cryptocurrency like Bitcoinor Ethereum, or simply the provision of a transparent, safe, global ledger, bank payments can be streamlined and associated costs for hotels can be reduced.

One of the most exciting potential uses for the blockchain within the hospitality industry is related to identification and security services. Passengers are required to provide ID at various stages of their journey, but industry-wide adoption of the blockchain could potentially allow for a shared digital database, with passengers providing, for example, a finger print to quickly and seamlessly verify who they are, reducing waiting times.

Loyalty reward schemes are an important part of generating return custom and blockchain technology can enhance the quality of loyalty programs by simplifying the process, making it easier for customers to access their points and redeem them. With the blockchain, rewards can be distributed through digital tokens that could, potentially, be used anywhere, at any time, while the inherent security benefits could reduce loyalty scheme fraud.

Finally, the uses of the blockchain within the travel industry extend to things like luggage tracking. Typically, a traveller’s luggage changes hands many times over the course of a journey, which can result in logistical issues. The centralised nature of the blockchain can allow different companies to easily share and access related data.

Examples of Blockchain Usage Within the Hospitality Industry

It is important to stress that, aside from the hypothetical future potential of the technology, the blockchain is already in use within the travel and hotel industry. Some of the most significant examples of this are described below, complete with details of how they are helping hotels, customers and the industry as a whole.

1. TUI Bed-Swap – Inventory Within the Blockchain

TUI, the largest tourism company in the world, was among the first to truly commit to blockchain technology, through the launch of ‘Bed-Swap’; an in-house Blockchain project. The technology allows TUI to assess demand and move inventories between different points of sale, in real-time. From there, it can flex selling margins based on demand.

More information is contained within the following video:

The LockChain is a direct marketplace, powered by blockchain technology, which allows hotels and other hospitality companies to rent out their property. It is an all-in-one platform, allowing both property management and payment to occur in one place. The decentralised booking engine cuts out ‘middlemen’ and another major advantage is that LockChain operates a subscription model, with a zero percent commission policy.

An introductory video about LockChain can be found here:

Trippki has started to make use of the blockchain through the launch of its loyalty reward system. Again, the service benefits from cutting out third-party involvement and provides a direct connection between hotels and customers. Customers are rewarded with native ‘TRIP’ tokens for staying at a hotel, or using hotel amenities. The TRIP tokens are recorded in the ledger, do not expire and can be used to book future visits, or can be exchanged for cash.

The following video explains more about this system:

BeeToken or Beenest is a blockchain home-sharing platform, which connects customers with hosts and allows customers to arrange and pay for stays. Its peer-to-peer transactions mean that no commission is charged, while the decentralised nature of the platform provides added security benefits. The BeeToken platform includes payment, reputation and arbitration protocols, helping to keep both customers and hosts safe.

More about BeeToken can be learned from this video:

ShoCard & SITA emerged as early adopters of blockchain technology for identity management purposes and their prototype system has already explored some of the potential in this area. It is hoped that, moving forwards, customers’ ID details can be stored on the blockchain, in a decentralised, standardised format, allowing travel and hospitality companies to retrieve and verify a customer’s identity at any time, from anywhere.

The following video explore this concept in greater detail:

One more video which explain blockchain vs identity management:

Finally, Winding Tree is an existing open source demand and supply side marketplace for inventory tracking. Several airline companies, including Air New Zealand and Luftansa, have already entered into a partnership with the platform, with advantages including example of a blockchain booking and baggage a lack of third-party involvement with booking procedures, and greater transparency and trace-ability when it comes to baggage tracking services.

More about Winding Tree can be learned from this video:

Understanding blockchain technology can be a little daunting, but the technology is less complicated than it initially seems and its potential to disrupt the entire hospitality sector is enormous, so it is worth learning more about. If you have some spare time and want to find out a little more, we recommend the following video:

The Potential of Blockchain To Disrupt The Hotel Industry by Ron Galloway:

Blockchain is a relatively new digital technology, which serves as a sort of decentralised database, allowing information to be entered and stored across an entire network. For the hospitality industry, this offers enormous potential in terms of reducing third-party involvement, enhancing security, improving the speed and ease of transactions, and allowing important information to be accessed from anywhere, at any time.

Revfine.com is a knowledge platform for the hospitality & travel industry. Professionals use our insights, strategies and actionable tips to get inspired, to optimise revenue, innovate processes and improve customer experience. You can find all hotel & hospitality tips in the categories Revenue Management, Marketing & Distribution, Technology and Software.
Revfine.com2021-03-17T15:12:09+01:00 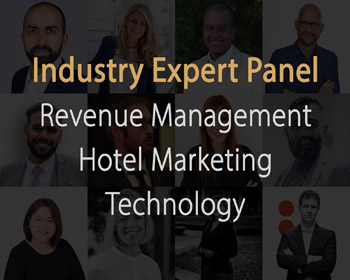 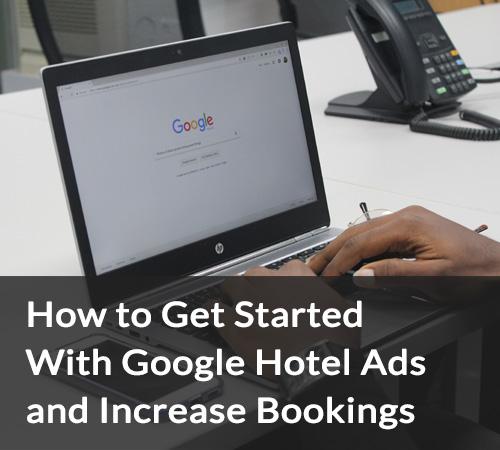 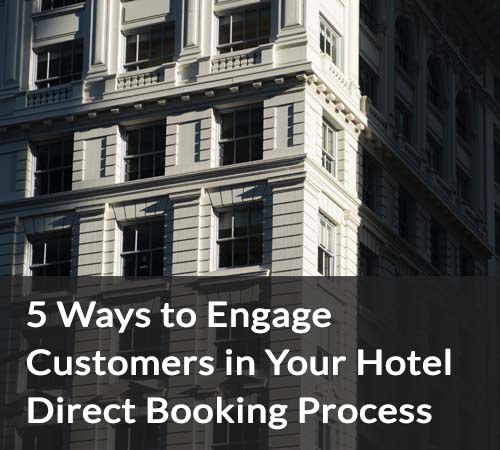 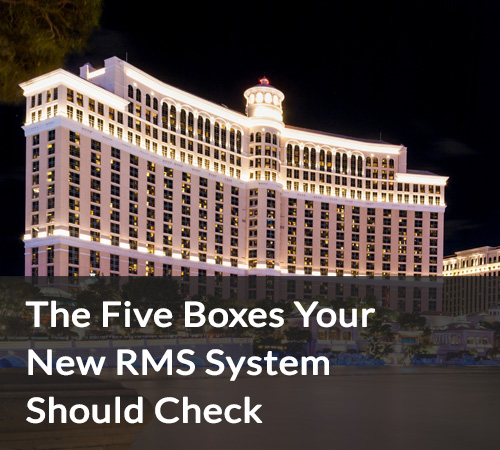 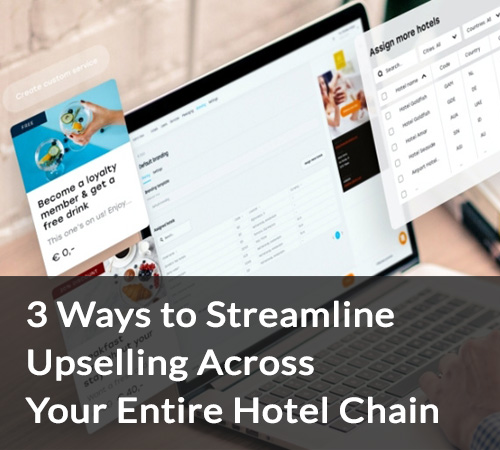