What is an Average Daily Rate (ADR)?

Average daily rate (ADR) is a KPI which is commonly used for revenue management within the hotel industry. The primary value of ADR, as a metric, is its ability to reveal the average rental income connected to occupied rooms each day, which is valuable for revenue management. It can, therefore, give hotel owners an idea of their current operating performance, especially when compared to other hotels with similar characteristics.

In simple terms, the average daily rate of a hotel is the average rental income per paid occupied room in a specific time period. By calculating their ADR, owners within the hotel industry can compare their performance with other hotels, or against their own historical performance, allowing them to make changes to their revenue management.

As a metric, ADR is not concerned with revenue earned in other areas of the hotel. Complimentary rooms, house use rooms and other rooms that are given out free of charge are not factored into the calculation.

How Do You Calculate ADR?

The simple formula for calculating the KPI average daily rate (ADR) is as follows:

It is important to note that, in addition to complimentary rooms being discounted from calculations, revenue earned away from room revenue is not factored in either, and neither is any money paid back out to guests.

The ultimate goal should be to increase ADR through effective pricing and promotions, so this KPI can form a significant part of a revenue management strategy. With that being said, ADR does not give a true account of overall hotel performance, because it does not factor in revenue from other sources, or expenses.

KPI stand for Key Performance Indicator. With KPI’s you can measure and identify areas of success and failure, as well as trends related to demand and customer behaviour. Besides ADR, other important Revenue Management KPI’s are Occupancy rate, RevPAR, RevPOR, TRevPAR, NRevPAR, EBITDA, ARPA and GOPPAR. 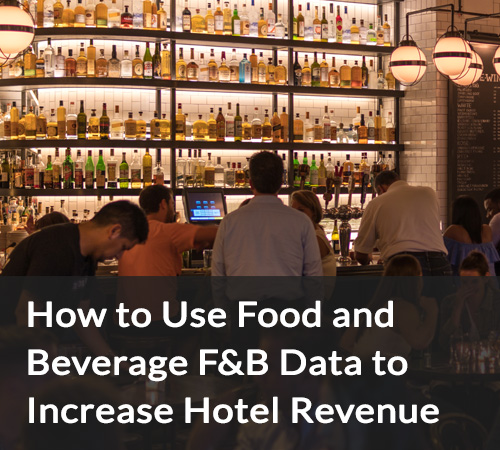 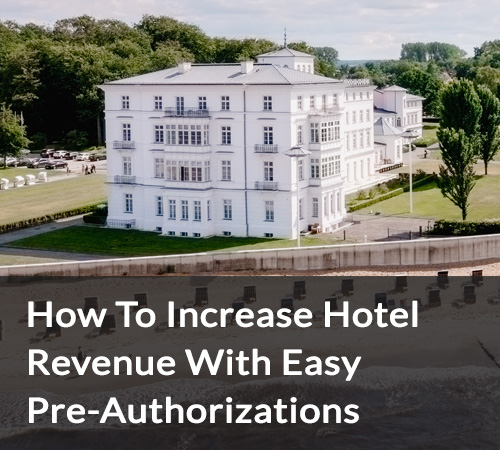 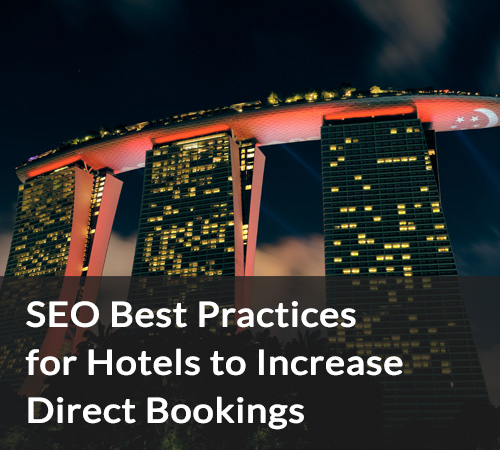