Global Distribution System (GDS): What Are the Benefits for Hotels?

A global distribution system (GDS) is a network, which allows travel agents to access hotel inventories and sell rooms to their clients. For those in the hotel industry, this functions as an important method for distribution, allowing access to a wider customer base. In this article, you will learn more about what a global distribution system is, how it works, and what the benefits are for a hotel making use of such a system.

A global distribution system is a computer network, which empowers service providers in the travel industry to carry out seamless transactions. In particular, a GDS is often used by a travel agency, in order to see real-time information and data about the availability of hotel rooms, flights and other travel services.

Using that information, travel agents can then sell travel products and services to their clients.

What Are the Benefits of Your Hotel Using a GDS?

Although those in operating in hotel management aim to maximise the number of direct bookings they attract, using a global distribution system helps to reach a larger number of customers. This is because the GDS provides a single point of access for thousands of travel agents across the globe, who can then book hotel rooms for their customers.

Furthermore, a GDS can be especially beneficial for a hotel aiming to attract business or corporate travellers. This is because a large number of organisations still turn to a travel agent to book business travel, rather than attempting to book directly, as it can be easier for them to manage expenses this way.

What Are the Costs of Using a Global Distribution System?

While there are numerous benefits of using a GDS, it comes at a cost too. Standard practice is that a hotel will pay a small initialisation fee, followed by transaction and/or agent fees on every booking that is made. These fees can vary significantly, but it is not unusual for the fees to account for around 10 percent of the amount paid.

For hotel owners, it is important to balance room rates with this in mind. Ideally, to optimise revenue, a hotel should keep room rates low enough to maintain a good relationship with travel agents, but should also ensure they never drop low enough for the payment of transaction or agent fees to become too problematic.

Hotels can turn to a number of different GDS systems around the world, with each one having its own unique features and target markets. However, it is generally accepted that there is a ‘big three’ within this industry, which are responsible for the vast majority of travel agency bookings.

When looking at market share for global distribution systems, Amadeus GDS ranks as the market leader and it is estimated that somewhere in the region of 40 percent of all travel agency bookings using GDS systems go through this particular network. However, most of these bookings are linked to flights, rather than hotel rooms.

Nonetheless, Amadeus can provide the hotel industry with excellent access to the European market, in particular, as its database is hosted in Germany and its company headquarters is situated in Germany. More detailed information about Amadeus GDS system, you can read in the article “What is Amadeus GDS?”.

The Sabre global distribution system is the closest competitor for Amadeus when it comes to total market share, and it is actually more proportionally reliant on the hotel industry than Amadeus is. In total, it is estimated that more than 200,000 hotels use the network to connect with travel agencies.

The company itself is situated in the U.S. state of Texas, and is comparatively stronger in the North American market than its rivals. Sabre also offers a number of hotel technology solutions. More detailed information about Sabre GDS system, you can read in the article “What is Sabre GDS?”.

Finally, Travelport is a company that owns the Worldspan, Galileo and Apollo systems. While the parent company is based in the United Kingdom, the Worldspan and Galileo GDS databases are situated in the United States. As an organisation, it provides GDS services and a variety of other travel industry solutions.

One thing to note about Travelport is that it offers access to diverse markets, including those in the Americas, Asia and Europe. Galileo is slightly more popular with hotels, as Worldspan is more closely associated with airlines. More detailed information about Travelport GDS system, you can read in the article “What is Travelport GDS?”.

Connecting Your Hotel to All Global Distribution Networks

For the most part, hotels connect to GDS networks via a GDS provider. Such a provider will function as an intermediary between the hotel and the global distribution system, and in most cases a GDS provider will actually connect your hotel to all of the three major GDS systems at once, rather than focusing on a single one.

Moreover, a typical GDS provider will also have links to at least one property management system (PMS) or Hotel Channel Manager. All of this means that hotels have the ability to manage their hotel description, room listings, photos and other information across different GDS systems from a single place, while usage can also be automated.

When optimising revenue, a hotel may prefer to attract as many direct bookings as possible, but a global distribution system can be essential for increasing demand and reaching a wider audience. While fees will usually need to be paid to the GDS and the travel agent, room rates can usually be adjusted to ensure all parties benefit financially. 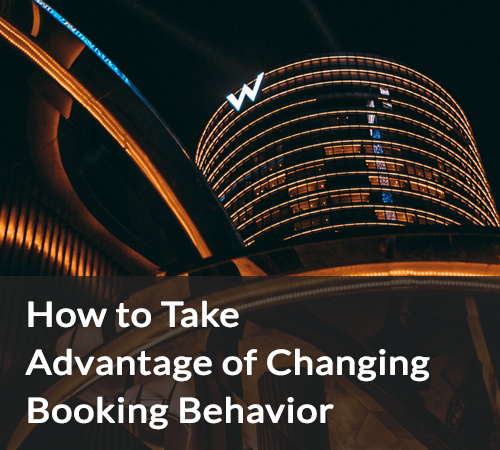 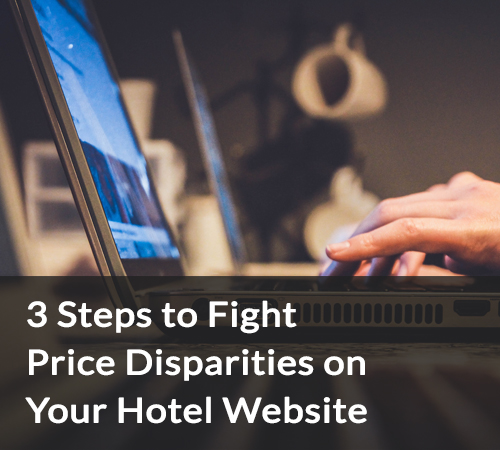 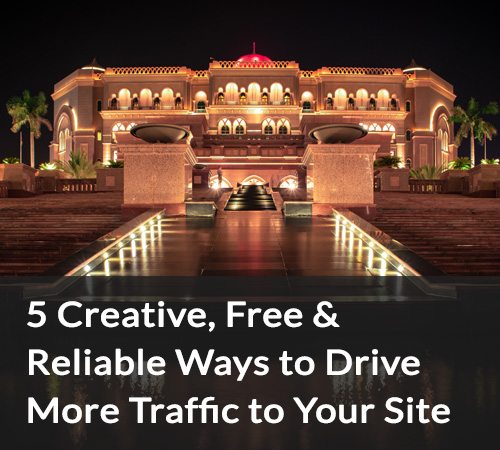